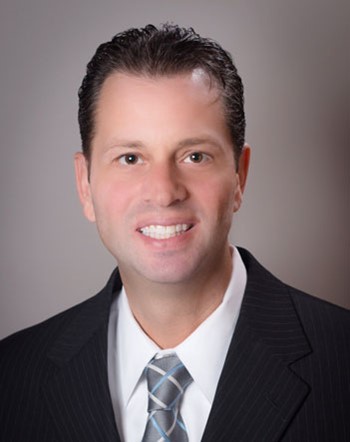 Christopher Jackson currently serves as CEO with NAI Capital. As a CEO, he oversees more than 250 brokers and employees, and is focused on strategic, financial, and operational leadership for the company. In 2019 he joined the NAI Capital management team to help with the company’s growth. The selection of Chris as CEO is a clear indication of NAI Capital’s dedication to its brokers and clients.

Chris remains committed to his clients and as a broker is active in the sale and leasing of industrial properties, and Investments. He is also a founding member of NAI Capital’s Investment Services Group and specializes in investment properties throughout the United States.

Chris is highly regarded in the industry for his transactional prowess. He began his career in commercial real estate in 1997 when joined CB Richard Ellis as an assistant in the Industrial Division. After joining Grubb & Ellis in 1998, he won Rookie of the Year in 2001. Over the course of his career he has won several accolades, including being named one of the Top 30 Brokers in the San Fernando Valley by the San Fernando Valley Business Journal.

Christopher Jackson entered commercial real estate in 1997 when joined CB Richard Ellis as an assistant in the Industrial Division. In December of 1998 Chris joined Grubb & Ellis where he won Rookie of the Year in 2001. In 2004 Chris was named by the San Fernando Valley Business Journal as one of the Top 30 Brokers in the San Fernando Valley. In 2006 Chris joined NAI Capital and in 2007 Chris finished number Five in the company with total revenue in excess of $60 million. Since joining NAI Capital he has been a Capital Club Top Producer every year.

In August 2014 Chris Jackson’s accepted promotion to Executive Managing Director to assume the mantle as Branch Manager of our Encino corporate HQ office. With his guidance in 2020, Chris led the successful sale of NAI Capital to its brokers and employees. This was a tremendous achievement for NAI Capital. The selection of Chris to be the CEO is clear indication of NAI Capital’s commitment to its brokers, clients and customers in Southern California.

Chris Jackson graduated from Woodbury University with a B.S. in Business Administration and a minor in International Business.